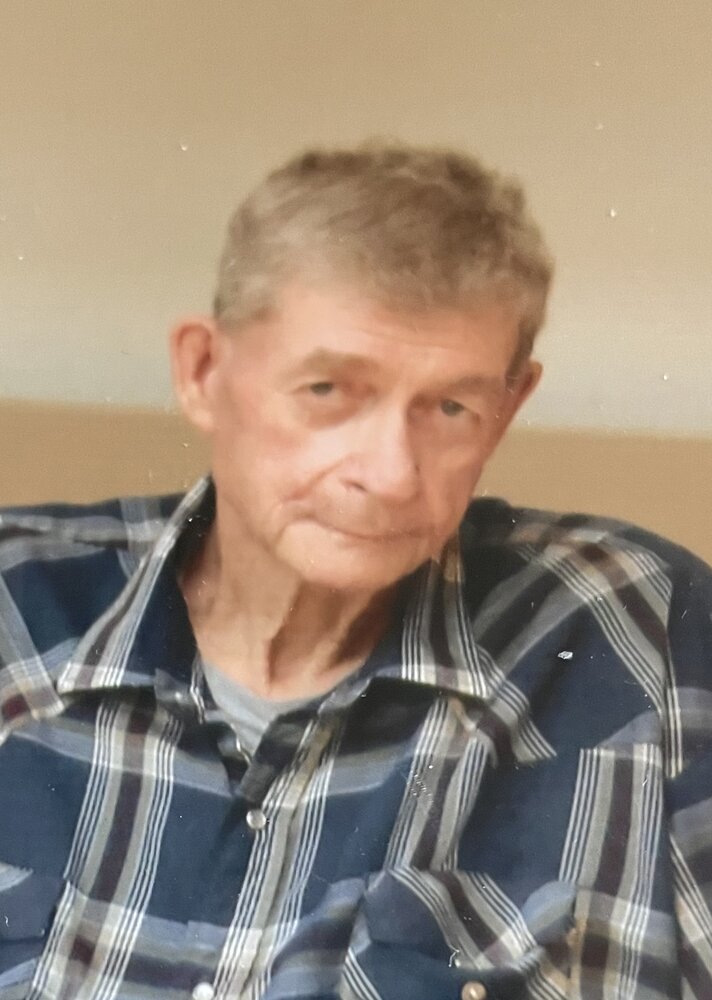 David Edward McCracken March 16, 1938 – October 22, 2021 Dave was born and raised in Killam, Alberta to parents Edward and Ruth. He passed away peacefully in Daysland at the age of 83. He spent his younger years on the family farm. When Dave was only 13, his father passed away. His mother packed up Dave and his sister Arlene and they moved to Chippawa, Ontario to be closer to Ruth’s brother. Dave finished his schooling there, completing Grade 11. Dave returned to the Sedgewick/Killam area in 1955 and worked not only on the family farm, but for other area farmers as well. In 1958, he purchased a half section of land from his mother. Along with farming, Dave spent many years pipelining with A&B Pipelines, among others. In 1973, he married Mavis Craig and they lived on the ranch just east of town until their retirement in 1995. Dave decided retirement wasn’t quite in his cards yet so he bought a tractor and baler and ran a custom baling business for the next 15 years. In that time, he also worked for brothers Ellie and Ross Skori for 10 years. Mavis passed away in 2005 and Dave moved into the Flagstaff Lodge shortly after. It was there that he struck up a special friendship with Adeline Patten and the two resided in Sedgewick until Dave’s passing. Dave leaves to mourn: stepdaughter Penny (Serge) Stachnik, granddaughters Tammy and Tracy, and their families; two sisters-in-law Val (Sherman) Lane, Madeline Kornak and numerous nieces and nephews. He also leaves behind his special friends Adeline Patten and family, Ellie and Ross Skori and their families, and his niece Sherry Schatz. Dave was predeceased by his wife Mavis, parents Edward and Ruth, sister Arlene, mother and father-in-law Lillian and John Craig, brothers-in-law Ken Craig, John Kornak, Bill Spilak and sister-in-law Shirley Spilak. As per Dave’s wishes, there will be no formal service. He will be laid to rest at the Sedgewick Cemetery. If so desired, memorial donations can be made to the Sedgewick Historical Society, the Sedgewick Public Library or a charity of the donor’s choice.

Share Your Memory of
Dave
Upload Your Memory View All Memories
Be the first to upload a memory!