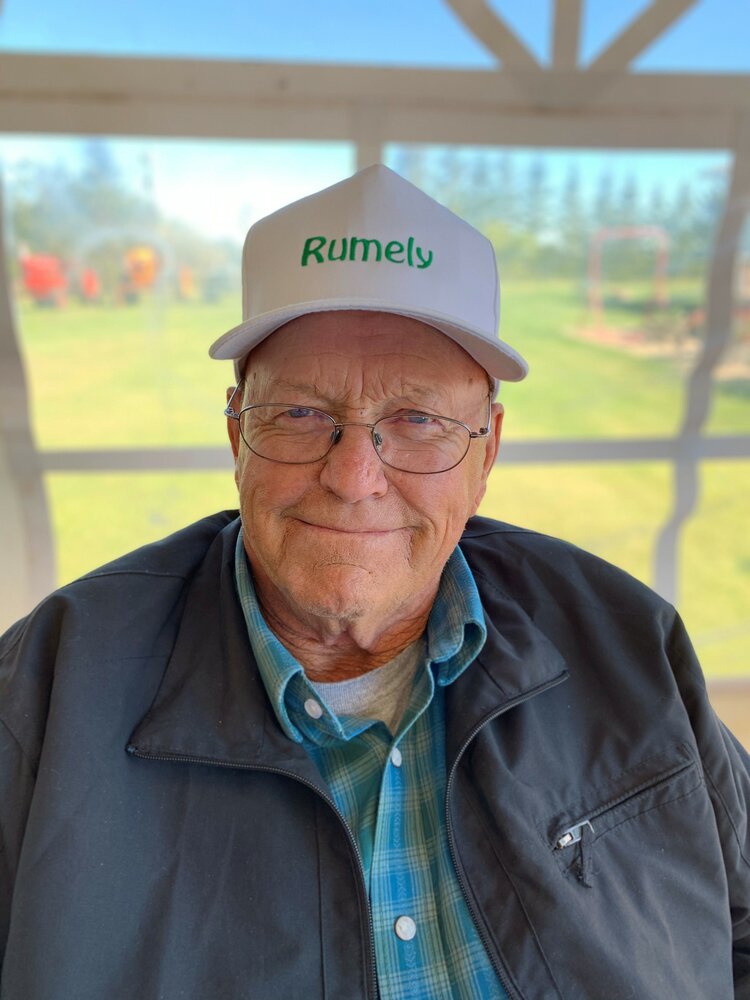 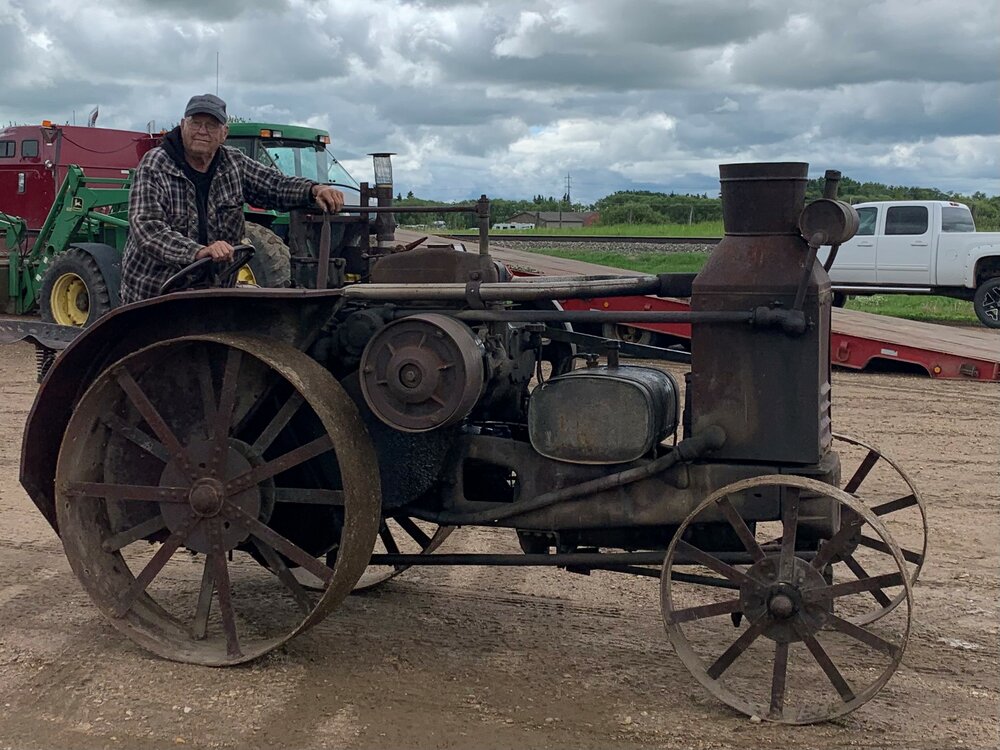 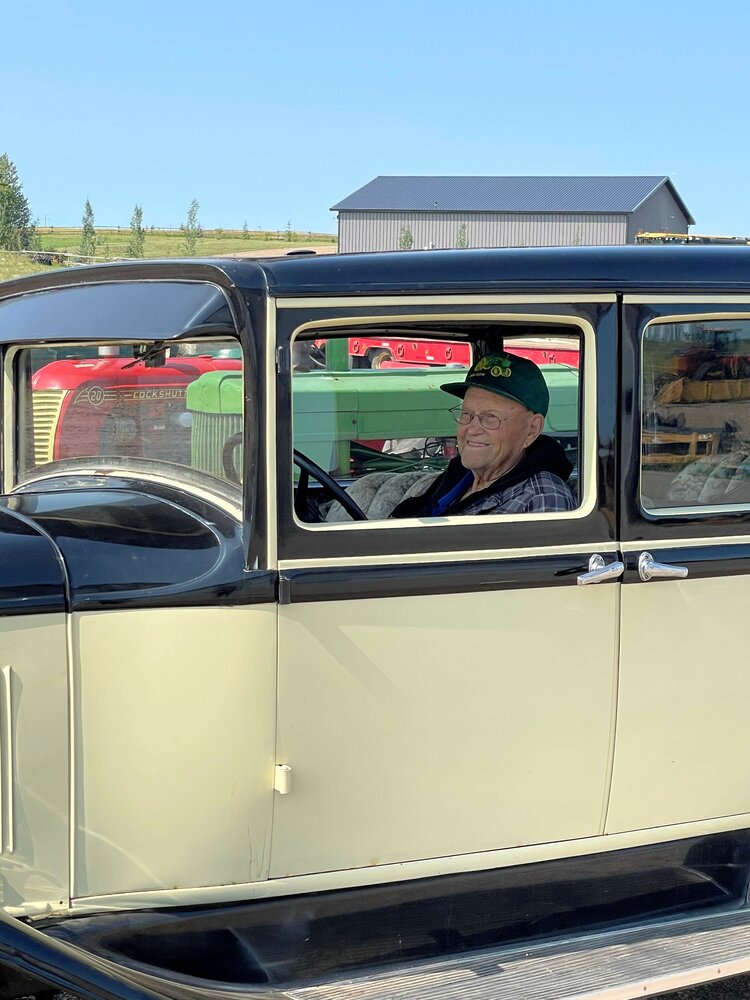 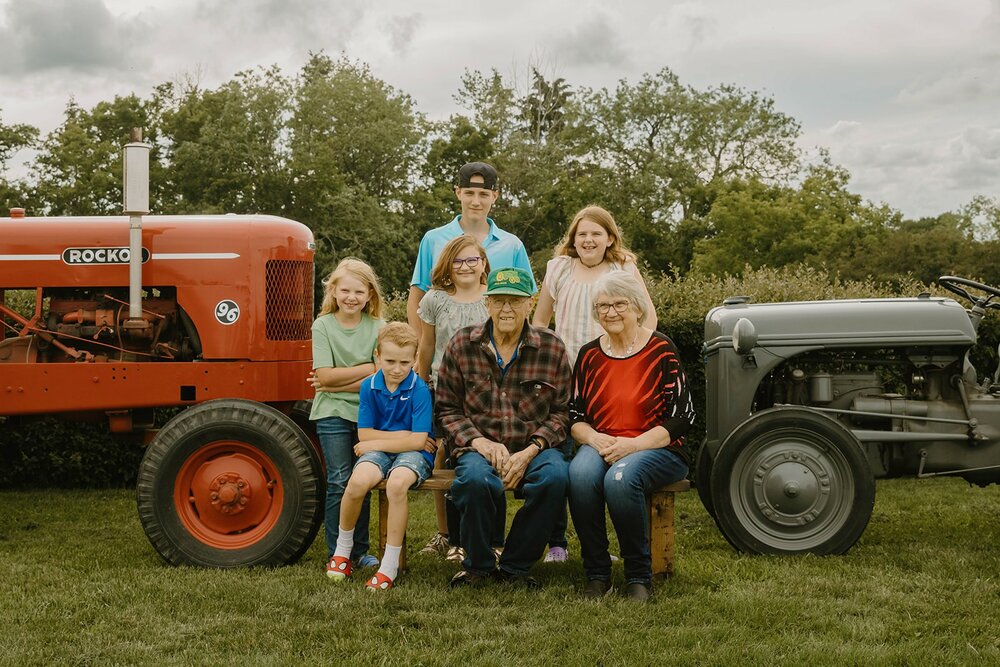 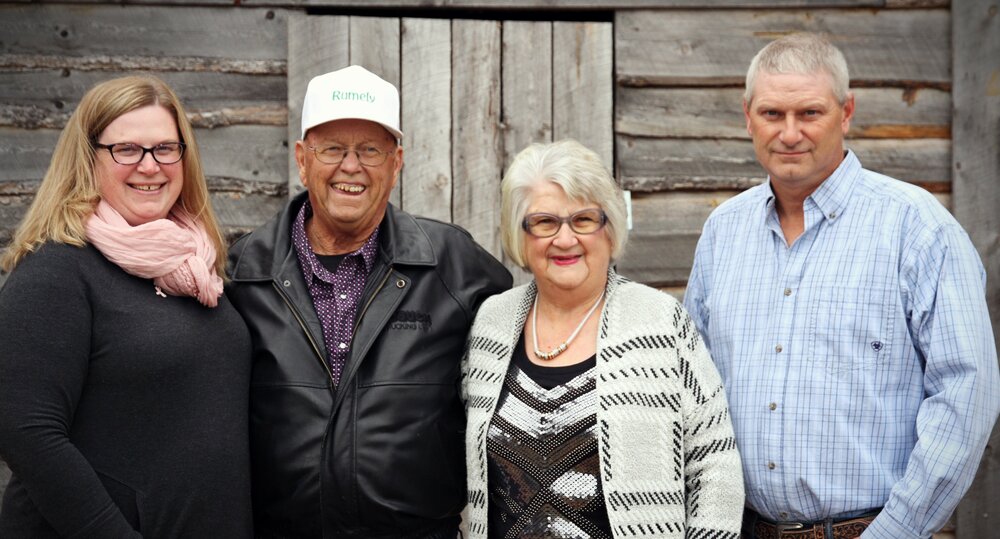 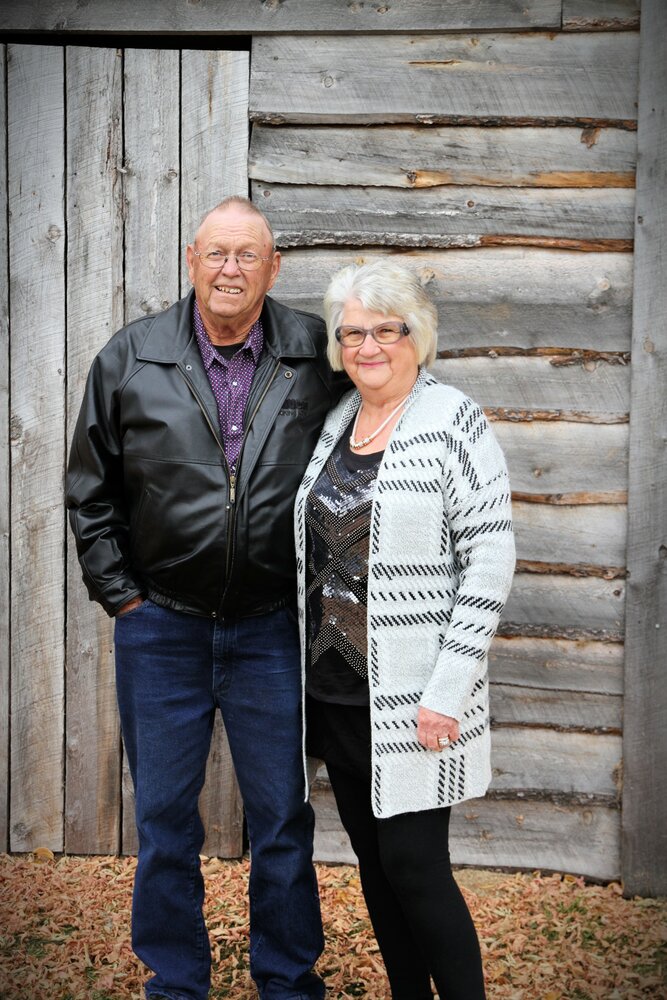 On September 7, 2022, Gordon Melvin Backen passed away peacefully from complications of diabetes in Red Deer, surrounded by his loved ones. He is lovingly remembered and survived by his wife Gay Backen, daughter Brenda (Sean) Dalton, son Jason (Cherise) Backen, and his five grandchildren Lucas, Courtney, Sophie, Ben and Jaida, sisters Lilian McPherson and Thordis (Don) Reis, and brother Lonnie (Sandra) Backen, and brother-in-law Blair Kneeland. He is also survived by many other nieces, nephews, and a host of friends.

He was predeceased by his parents Gudrun and Melvin Backen, his mother and father-in-law Lawrence and Stella Kneeland, sister Dorothy Miller, brothers-in-law Fred Reis and Calvin McPherson, and niece Macala Kneeland.

Gordon was born in Killam on August 18, 1945. He lived most of his life in Sedgewick and attended school there, after which he worked on the rigs for a few years. Gordon married the love of his life, Gay on October 10, 1970. Gordon and Gay moved to Camrose around the time they were married where he spent his time as an automotive mechanic. They welcomed their daughter Brenda into the world in 1973 and their son Jason in 1974.

Gordon and Gay moved back to Sedgewick in 1980 and began their farming operation. They enjoyed winters in town and summers out on the farm. Gord loved going to auction sales and usually came home with an old tractor or two. He restored many of them and won numerous ribbons and plaques in the local parades over the years. Some of his favourite models included Rockol, Ford, and Rumely. He was also very proud of his 1930 Plymouth car. One of his favourite days of the year was parade day.

Gordon loved sports and excelled at any that he participated in. He enjoyed bowling, curling, golf and especially baseball where he was a pitcher that was sought out by many teams. Gordie played for the Camrose Cubs for many years. He always made friends wherever he went.

He loved being a grandpa. Grandpa Gord (also known as grandpa on the farm) hardly missed any of the grandchildren’s sporting activities. He often paid the boys for their goals (and encouraged penalties!). He enjoyed teasing all the kids, joked around with them and slipped them some money for a treat.

A Celebration of Life will take place at a later date, after harvest has been completed - exactly the way dad would have wanted it.

In lieu of flowers, the family requests that memorial donations be made to the Diabetes Foundation or the Sedgewick Public Library.

The family would like to thank everyone for all their caring messages, cards, flowers, food, and visits. In lieu of thank you cards, a donation will be made to the Sedgewick Public Library.

Share Your Memory of
Gordon
Upload Your Memory View All Memories
Be the first to upload a memory!
Share A Memory