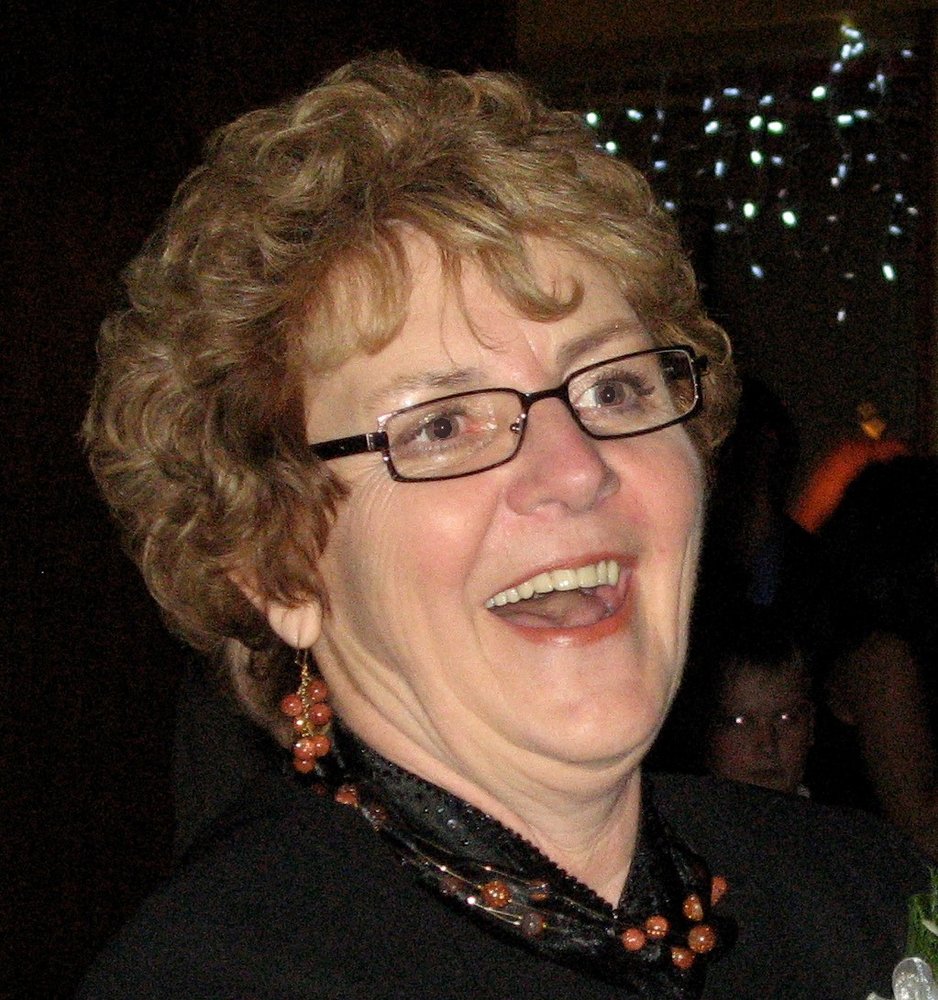 Deborah Anne Horricks and her twin sister Donna were born in Galahad on November 10, 1950 to Clemmie and Raymond Horricks. She grew up on a farm near Forestburg with siblings Kathy, Dave, Sheila, Donna, Holly, and Jamie until 15 when they moved to Lougheed. In 1969 Debbie married Alvin Marlow and started a family in Sedgewick. In 1976 she married Jerold Kjelland and expanded the family in Camrose. In 1988 the whole gang moved back to Lougheed, and Debbie married Einar (Sonny) Losness in 1991. She most recently became single again in 2003. Throughout much of her life, Debbie worked as a salesperson, receptionist, bookkeeper, driver trainer, and all-around office manager for various businesses. After her kids left home in 1999, Debbie surprised everyone and returned to school to become a Licenced Practical Nurse. With her newly earned designation, she finished off her career working in healthcare in and around Flagstaff County. Debbie was always active in her community and always connected to her family. She never missed a family reunion, quilt retreat, camping trip, or phone call from Montreal. She was an avid quilter, a voracious gardener, and lover of pink wines. Whenever possible, Debbie travelled to locations near and far collecting adventures along the way. It was difficult to organize a good time without Debbie showing up and it was always more fun with her there. Above all else, Debbie loved kids. She enjoyed visiting and being around her grandchildren, nieces, nephews, and grand nieces and nephews; and she taught them all "how the cowboys ride" to great delight. Debbie passed away in the afternoon of December 2nd at Killam Hospital with family at her side. She is survived by siblings Dave (Michel)Horricks, Holly (Bruce)Bovencamp, and Jamie Horricks; children Jane McClements, Cory Marlow, Erin McGlynn, Neil (Colleen) Kjelland, and Alison (Te-Jay) Clement; 11 grandchildren; and many cousins, nieces, and nephews. She will be dearly missed.

Share Your Memory of
Deborah
Upload Your Memory View All Memories
Be the first to upload a memory!