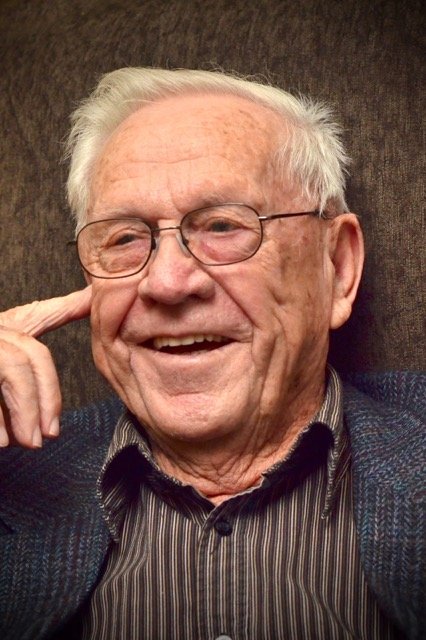 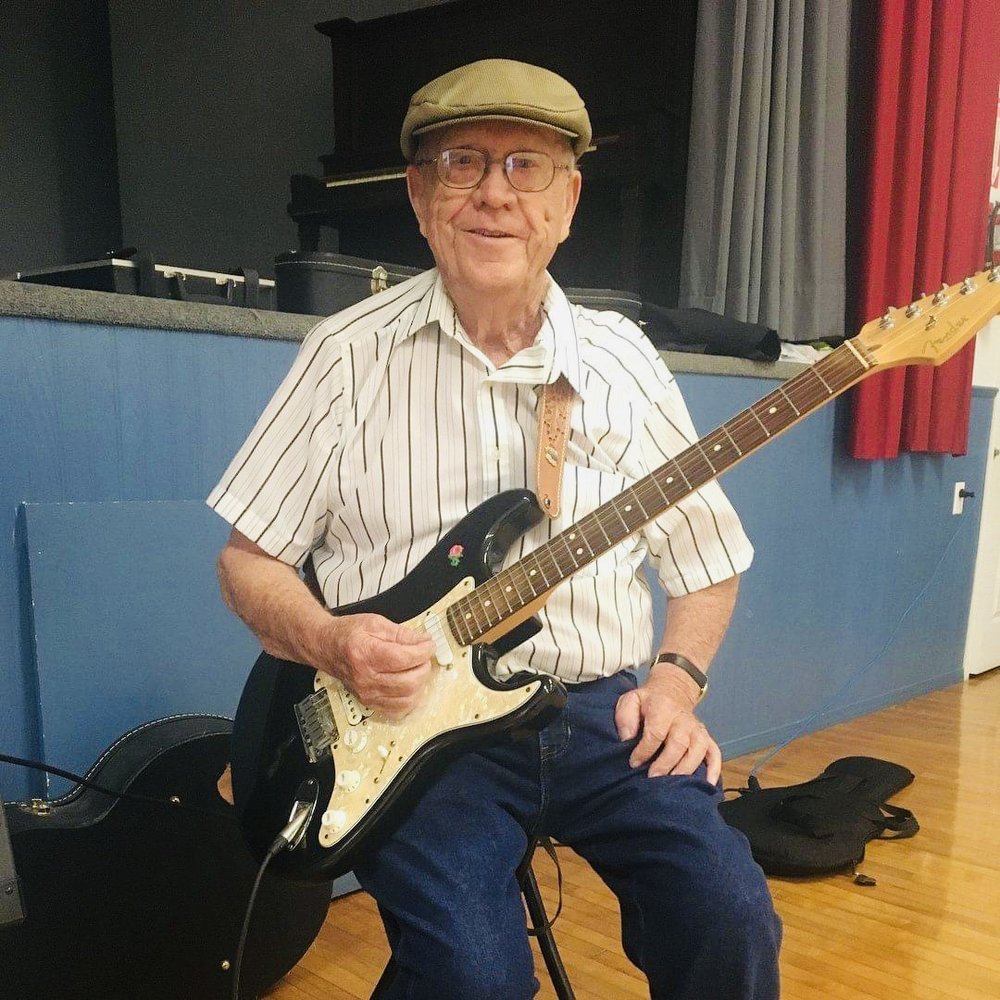 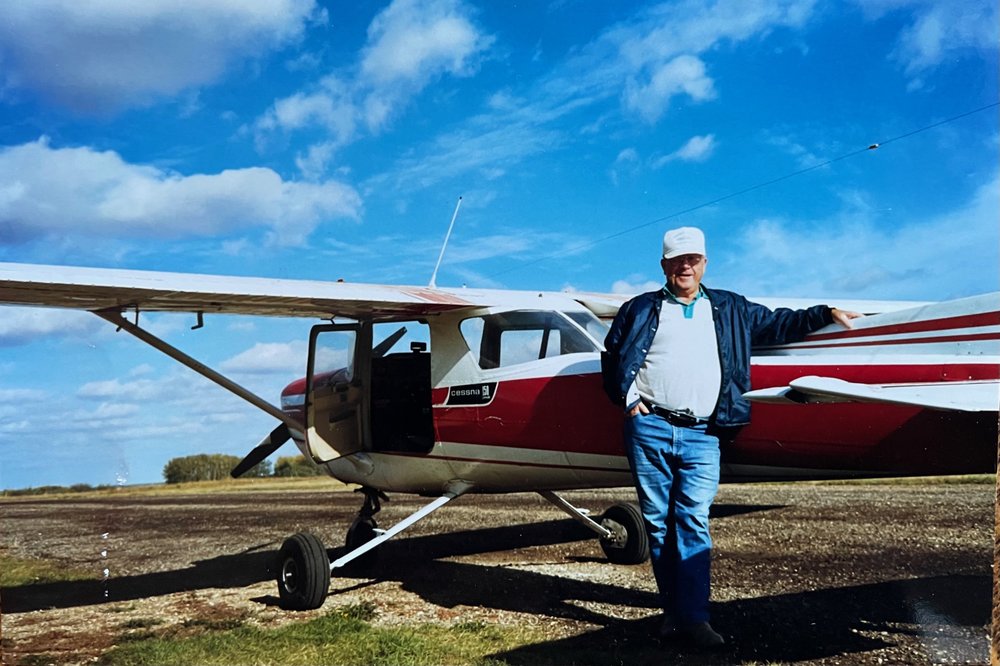 Vernon Clayton Erickson was born on April 7, 1931, in Killam, Alberta and passed away suddenly at home on March 10, 2021 at the age of 89 years. Vernon is survived by his partner, Carol Hartung, and his children: Larry, Norman (Rhonda), Darren (Gayleen), Shirley Parker, Cindy Jayme Blenkarn, and his brother Marvin (Renata). He will be fondly remembered by his 12 grandchildren: Sheryl (Keith), Sheriesse, Ryan (Brandy), Ashley (Andre), Nathan, Jarret, Bryce (Vero), Joel, Trina, Tyler, Eric, Amanda, and his 6 great-grandchildren: Parker, Paige, Dylan, Carter, Jackson, and Vera. He will also be fondly remembered by Valerie Erickson, Rev. Stephen Haughland, Kerry, Steven, Rick, Darren Busse, and their families, plus Carol’s daughter Susan Van Hart (Ryan), many dear friends, and extended family. Vern was predeceased by his wife, Phyllis (in 2018); his father, Ted; his mother, Judith; great-grandson, Riley; his brother, Gilbert; his sisters: Dorothy, Helen, and Myrtle; and brother, Clarence who passed in infancy. He loved farming, flying his plane, playing his guitar, and travelling south during the winter. Right up to his last day, he greatly appreciated every opportunity to laugh and reminisce with family and friends (both old and new). Vern enjoyed passionate conversation, jam sessions, and gathering with those he loved. He always made sure the coffee was on for all his visitors! No funeral service will be held at this time. A Celebration of Life will be planned for a later date. Donations in his memory will be gratefully accepted by Pleasington Historical Society (Forestburg, AB) or the Killam Cemetery Fund.

Share Your Memory of
Vern
Upload Your Memory View All Memories
Be the first to upload a memory!