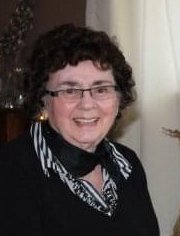 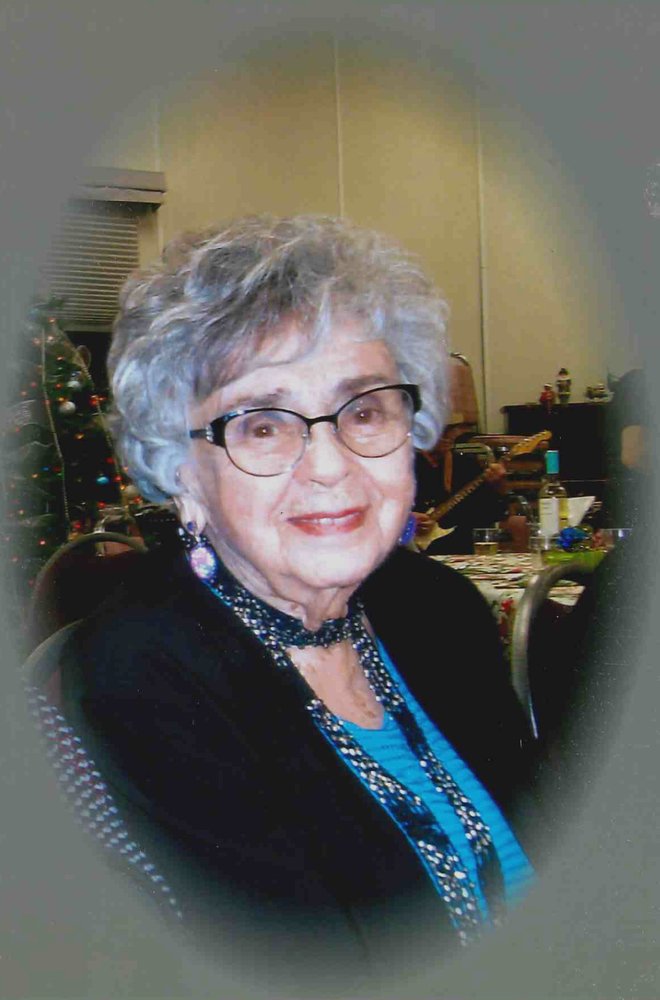 Ruth Agnes Marlow was born in the Bellshill community south of Lougheed, Alberta on February 20, 1923 to J.R. (Tom) and Margaret Marlow. She passed away on March 10, 2021 at the age of 98. She grew up loving all animals – especially horses. She attended Bellshill School and lived close to both sets of grandparents – the Marlows and the Armstrongs. She was an only child but grew up with over forty first cousins. She married John Lloyd Peacock of Alliance on September 30, 1943 while Lloyd was on leave from the RCAF. Ruth soon joined Lloyd on the west coast where he was a radar operator at Pat Bay and Ucluelet, B.C. during World War II. When the war was over, they settled in the Alliance area. Life was never dull – lots of different homes to fix up and move into. Mom had many gifts! She had the gift of the gab and loved to talk to people. She was an artist, musician, singer, and hobbyist. She raised thoroughbred horses for many years and she and Dad loved to spend time at the track watching her colts race. Ruth had many part-time jobs in her lifetime. She was a great cook and baker for all occasions. Ruth adapted well to the many changes in her life. She and Lloyd moved around a lot in later years – Killam, Daysland, Camrose and back to Alliance. As a widow she moved from Killam to Providence Place in Daysland and then to long-term care in Hardisty. Ruth was predeceased by her parents, her husband Lloyd, and her daughter and son-in-law Dianne and Bill Robinson. She leaves to mourn her passing, her daughter and son-in-law, Debbie and Garry Swainson, grandchildren Christie Swainson Rose (Dale), Kara Swainson Stang (Thomas) and Trent Swainson (Darla) and Dianne’s children, Vernon McMahon (Corrine), Vicki McMahon Child (Brent) and Greg Robinson (Sara). Ruth loved her great-grandchildren with all her heart – Stephanie McMahon, Bradley McMahon, Alisha Child (Stewart), Travis Child, Adam Child, Emily Robinson, Abigail Robinson, Ava Stang, Hudson Stang, Aynsley Swainson, Hunter Swainson, and Lochlan Swainson. She was thrilled to become a great-great-grandmother to Bradley’s girls, Kloe and Autumn. Ruth also leaves a host of friends and extended families. Mom took what life handed to her with beauty and grace – she will live in our hearts forever. Due to the Covid-19 restrictions, a private family service will be held.

Share Your Memory of
Ruth
Upload Your Memory View All Memories
Be the first to upload a memory!